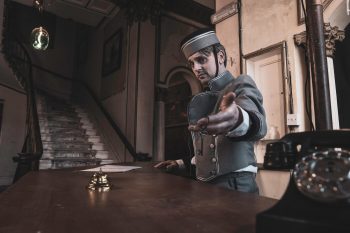 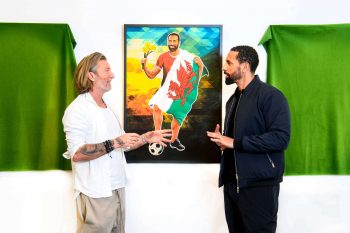 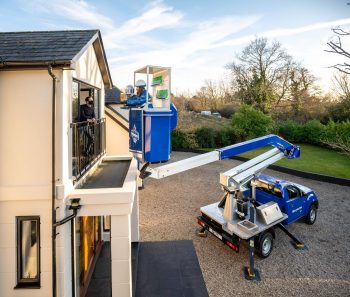 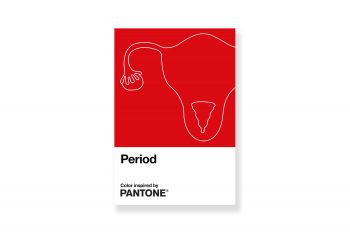 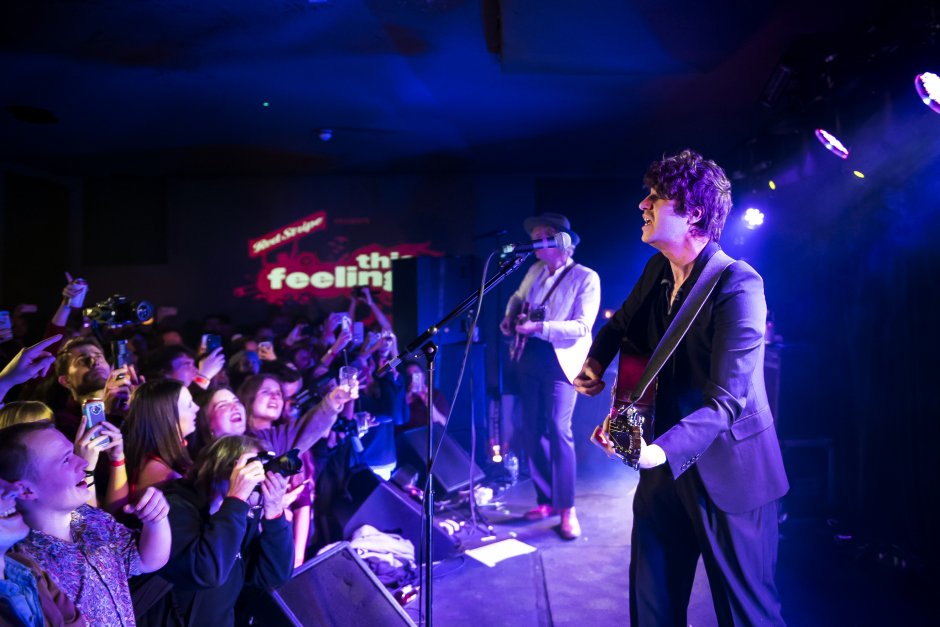 With limited budget and no activity for a while Red Stripe needed to re-establish itself in the live music scene to grow distribution and visibility in grass roots music venues. We were asked to create an ownable and repeatable overarching PR campaign that put RS firmly back into its music roots.

Cow’s campaign Red Stripe Presents, re-connected the brand with its rock n roll music heritage through the creation of a series of much needed new music shows and live events that took the brand regularly into 90+ grass roots music venues in turn creating a central brand purpose of providing a much needed UK-wide platform for new talent both on and off stage. This all led to Red Stripe appearing on average nearly once a week in a national newspaper over the three years. The combination of live gigs and a social TV platform put the brand at the heart of the music industry, providing a platform for dozens of bands along the way. As a result, on trade distribution has grown YOY and built real ties with emerging and growing performers before they make / made the big time.

#ThisFeelingTV has reached over 20m people on Insta and Twitter with no media spend (organic).  FYI We have 40.4m with FB but we can’t verify that anymore with the change in measurement system in 2019…

Value of talent who took part for free 1.5m + Credibility of the night attracted celebrity endorsement we wouldn’t have been able to afford